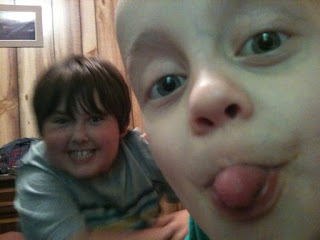 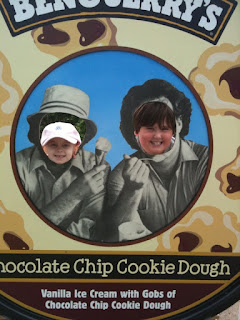 Hope the new cocktail works. She's a tough one, that Elle.

Thank you so much for the update, Dave! Prayers will continue with fervor.

Thanks for the update. We keep checking back each day for more info...and of course, more fun pictures!

Thanks for the update! We think about Ellie alot more when we dont see her every week! We miss you and hope you're having a fun summer!!