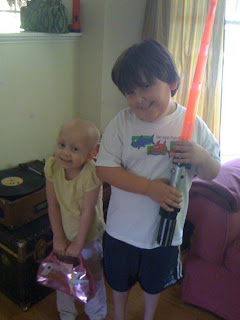 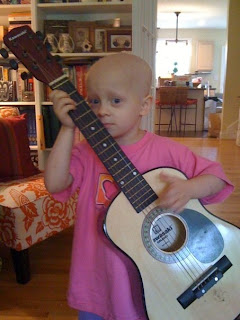 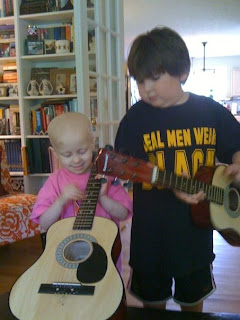 Day, You know I am fearing the "new Pluto" as much as the next life form, but there will most likely always be some little bit of hair there (peach fuzz and the like). I say just do it now, get it over with before it gets super cold up there and an Inuit family mistakes your dome for their igloo.

From her style with the right hand, I think Elle is a bass player at heart. I welcome her with open arms to the bass player family!

I just want you to shave it so we can do a separated at birth with you and Kevin Youkilis :p