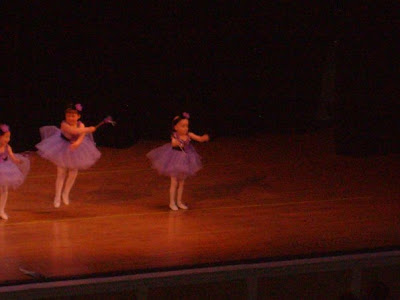 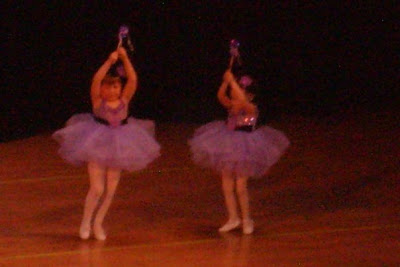 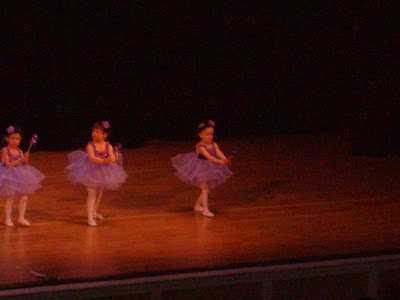 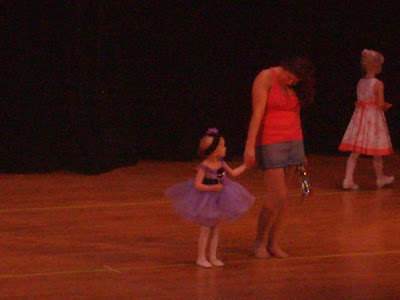 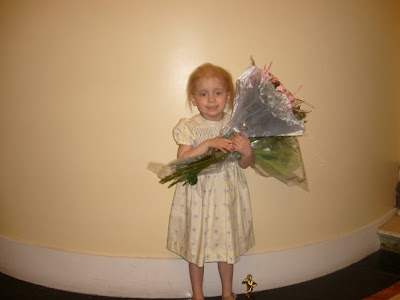 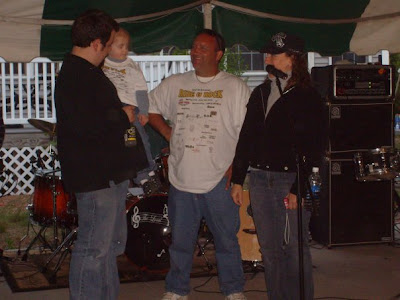 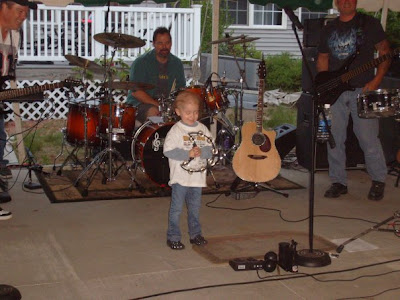 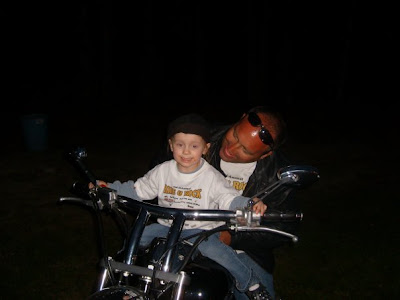 Elle slept like a log last night after what was a wonderful, wonderful day. And after a relaxing day today, she heads back with Beth to the hospital tomorrow to start her next round of chemo. If all goes as planned, she'll come home on Wednesday.
Posted by Dave at 8:25 PM

I'm in awe of how supportive everyone is. I love reading your posts because they warm my heart. Every single person that meets her (or hears about her) is affected by her story. What a wonderful testimony she is...and you are as well! There is a LOT of love going on in your home...and I just want to tip my hat to all of you. You're doing an amazing job and it's a sweet reminder that people really do come together when things like this happen.

Every bit of this post is wonderful and beautiful. What the hell can I add? Just great!

I talked to Elle backstage before her class went on, and she was one of the sweetest, most mature child I've ever met. I've danced at Steppin' Out for fifteen years, and Elle's story was one of the most moving and inspiring I've ever heard. I hope she continues dancing for many years. Break a leg, Elle!